Around 50 Million individuals are affected by Alzheimer’s disease, which is the most common type of dementia, across the globe. The building up of protein deposits in the affected individual’s brain, known as tangles and plaques, is one of the indicators of Alzheimer’s disease. These deposits are made up of mainly of 2 proteins: tau and amyloid-beta, which hoard when naturally occurring proteins present in the body fold into the incorrect shape and accumulate. 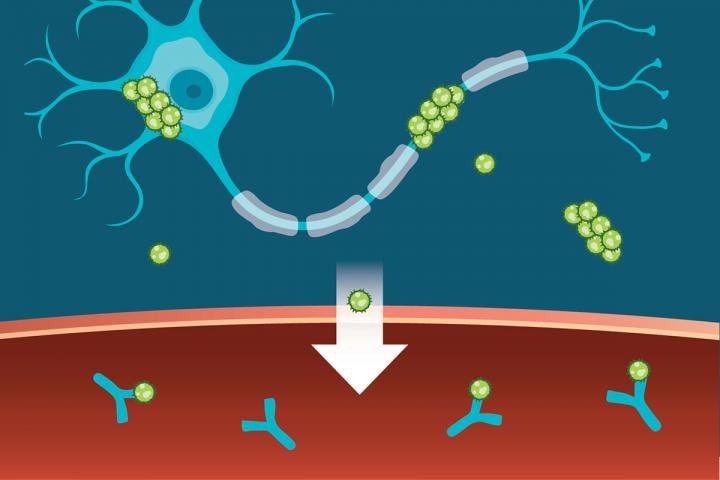 The protein aggregation process also produces smaller clusters known as oligomers. These are extremely lethal to nerve cells and are considered to be accountable for damage to the brain in Alzheimer’s disease. Since decades, researchers have been trying to deduce the pathway that causes Alzheimer’s disease, and thus aim the misfolding proteins prior to their aggregation. Antibodies are devoted proteins that assist in protecting the body against damaging pathogens by identifying antigens. It is possible to harness antibody’s power to create effective treatments, such as vaccines. However, until now, no antibody has been produced to treat any neurodegenerative disorder, including Alzheimer’s, even though numerous antibody-based therapies are, at present, in clinical trials for Alzheimer’s disease.

A research team at the University of Cambridge has developed antibodies, using computer-based techniques, which target the deposits of misfolded proteins in the brain linked to Alzheimer’s disease and halt their production. Early trials of the antibodies in nematode worms and in test tubes exhibited a nearly complete removal of these pathogens. The antibodies were developed to thoroughly scan the amyloid-beta’s sequence, the key constituent of the toxic deposits linked to Alzheimer’s disease. By targeting epitopes, or specific regions, of the amyloid-beta sequence, the diverse antibodies were capable of blocking the ability of amyloid-betato aggregate.

The very small size of the antibodies utilized in this particular study has proved to be beneficial. In these smaller antibodies, known as single-domain antibodies, the activator for an immune response is turned off, thus preventing the inflammatory reactions that have hitherto stopped the extensive implementation of antibody-based treatments for Alzheimer’s disease.

A foremost benefit of these intended antibodies is that they can be methodically manufactured to bind to the diverse sections of the target protein. Thus, researchers can inexpensively and extensively discover several mechanisms of action, and choose the most efficient one for obstructing the generation of toxins. These antibodies can also be delivered more efficiently to the brain via the blood-brain barrier owing to its small size and incapability of inducing an immune response.

Professor Michele Vendruscolo, said, “These outcomes suggest that computational techniques are becoming ready to be utilized together with existing antibody discovery approaches, facilitating the search of new means of treating several human diseases.” 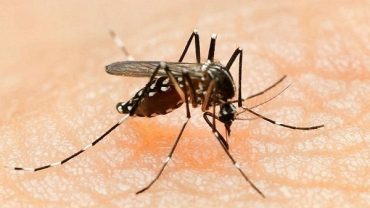