It’s almost the end of the year: time to make resolutions, start fresh, send New Year HD images & wishes to friends, and get ready for 2020. But do you know why we celebrate the New Year on January 1? 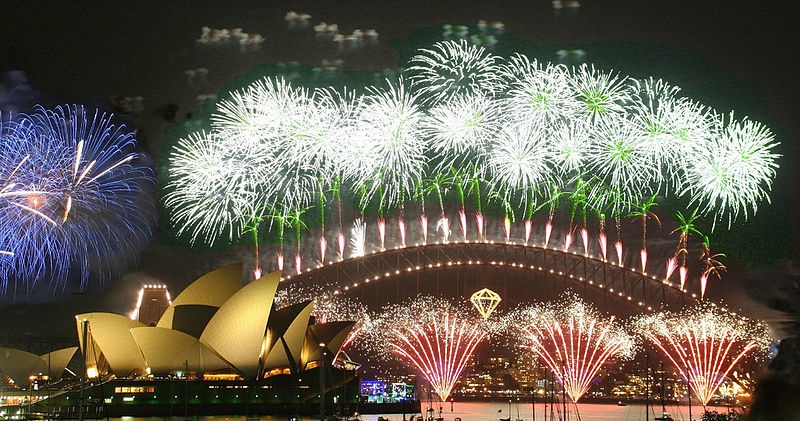 It turns out that the New Year was not always on this day, and still is not in some societies.

The Greeks celebrated in the winter solstice on December 20, while the primitive Mesopotamians rejoiced their 12-day-long festival of Akitu for New Year on the vernal equinox. In the mean time, the Roman historian Censorius reported that the Egyptians rejoiced one more lap on July 20 around the sun, as per an article published in 1940 in the Proceedings of the American Philosophical Society journal.

At the time of Roman age, March was flagged as the starting of the calendar. Afterwards, in 46 B.C., Julius Caesar made the Julian calendar that started the New Year when it is rejoiced on January 1. 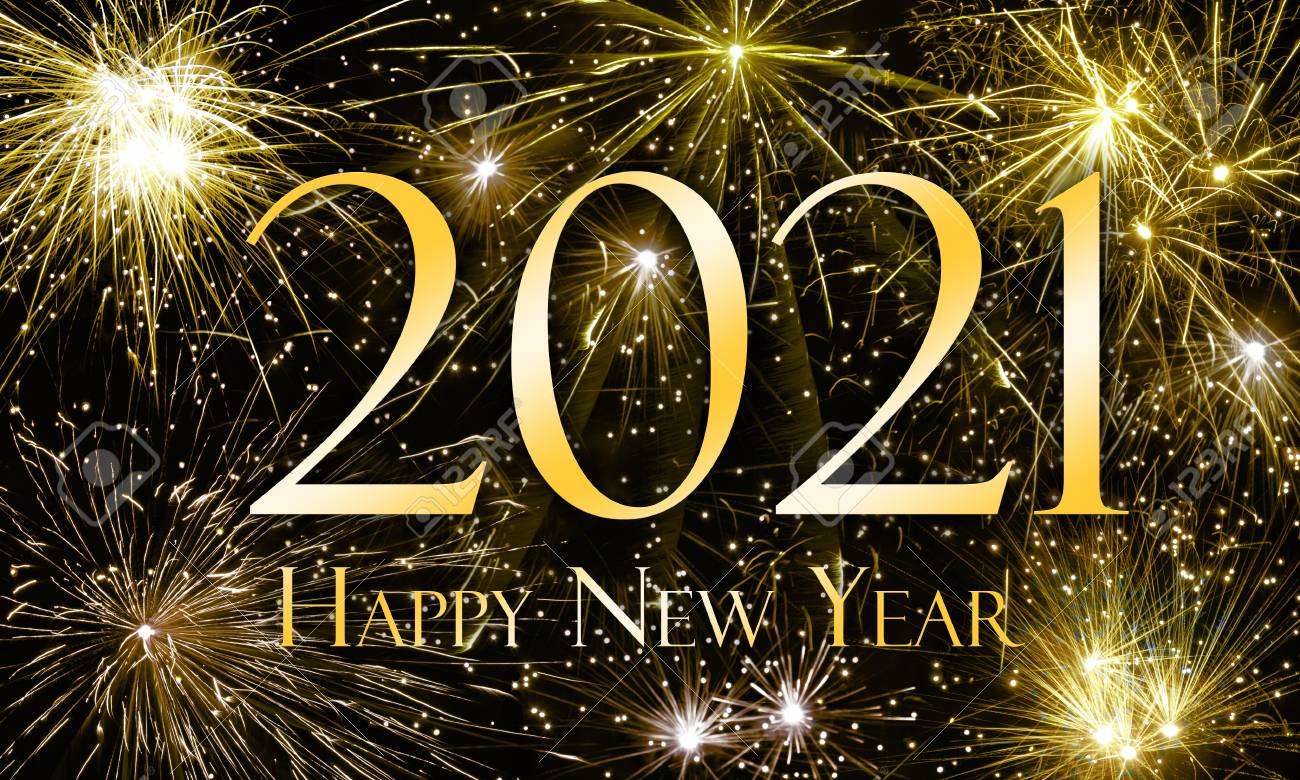 But even Julius Caesar could not normalize the day. The celebrations for New Year carried on drifting backward and forward in the calendar, even beginning on the day of Christmas at some instances, until Pope Gregory XIII in 1582 applied the Gregorian calendar. The Gregorian calendar was an effort to end the wandering of the calendar with respect to the seasons. Since the Julian calendar had additional leap years than was required, the day 1 of spring arrived 10 days before than usual by the 1500s. 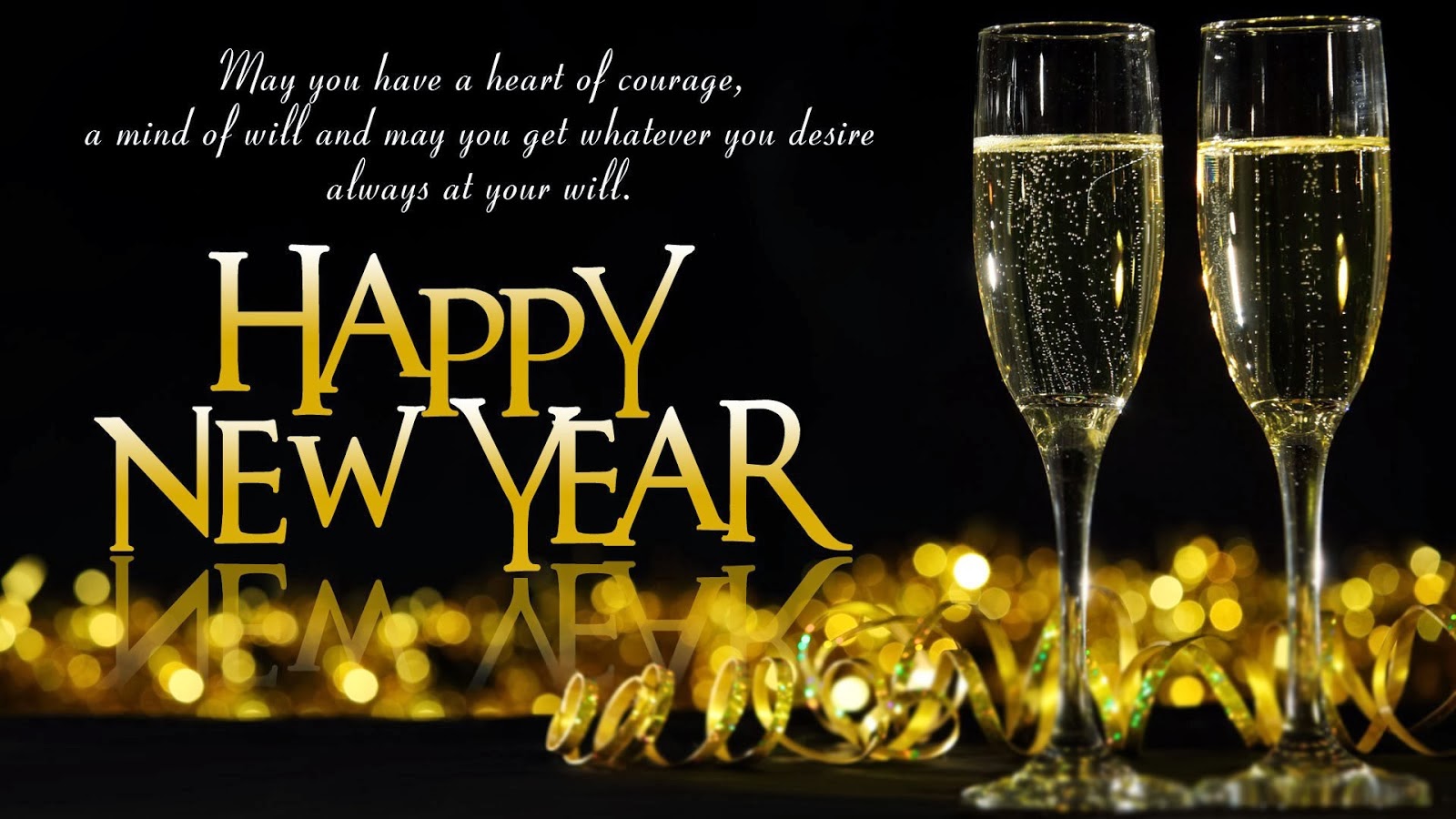 Although the assortment of the New Year is fundamentally arbitrary from a planetary point of view, there is one significant astronomical occasion that takes place around this time: The Earth in early January is nearest to the sun. This is a point dubbed as the perihelion. 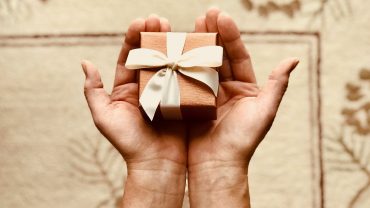