We now live in a world where we are highly dependent on technology; be it phones, video games, computers, cars, watches, and television. While these do make our lives easier and comfier, consuming too much time on these can be quite hazardous to us too.

With the popularity of social media, lots of people worry about their relevance in platforms such as Facebook, Instagram, and Twitter. People hunger for Likes and getting viral online to grow their presence over netizens so much that they tend to go depressed when one of their uploads doesn’t get the fame they expected.

People, especially the younger generation, just want to muster love and fame online to the point that they forget about family, friends, school and/or work. People walk in the streets just staring at their phones or constantly doing selfies every once in a while to update their statuses. 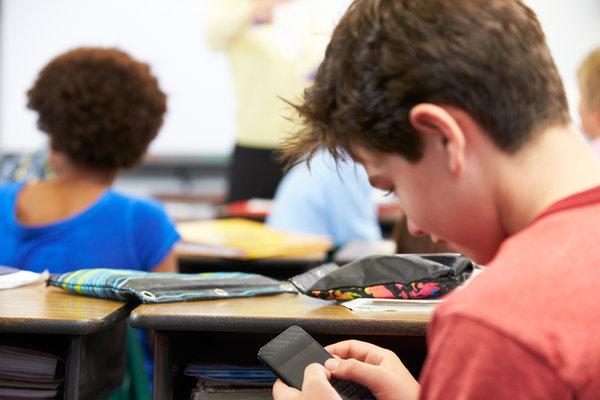 In fact, you don’t get to go outside without seeing at least one person purely looking at their phone texting someone. They never look up anymore to see what’s going on in their surroundings. If it’s not the texting that’s keeping them busy, it’s the non-stop calls that do.

These are the symptoms of phone addiction.

So does phone addiction affect your brain tremendously? We’re here to find out about it.

What is Phone Addiction?

Just like we previously mentioned above, phone addiction is when a person is constantly on the phone without minding what’s going on with their surroundings. It doesn’t matter if it’s a call, text, social media, as long as the person can’t live 5 minutes without a phone in hand and occupied by its “spell”, that’s a big sign of phone addiction.

It’s not an official medical term but it is mentioned in a lot of news articles and videos about it.

How is Phone Addiction Harmful?

Too much of anything is always bad. Too much time looking down on the phone is dangerous in different ways.

When walking down the streets

For one, looking down on the phone too much will make you ignore your surroundings. If you’re crossing the road while playing Mobile Legends, you’re prone to get run over especially if you’re not looking at the traffic signs.

This also applies heavily to driving. “According to the US Centers for Disease Control and Prevention, mobile phone use is partially to blame for the distracted driving that kills an estimated nine people each day and injures more than 1,000,” said in a CNN article on smartphone addiction.

In fact, texting while driving is illegal in lots of countries due to the potential risk it can cause on highways, streets and metro areas.

With family and friends

Relationships tend to wither if the person prioritizes phone usage rather than loved ones. They care more about which phone plan to buy whether to go for an expensive service or an affordable carrier rather than planning for family outings or friendly gimmicks.

Even a simple gathering like dinner or a large-scale party with different people can ruin the experience for others if you can’t take your eyes off the phone even for just a minute.

If untreated, this may cause family issues as well as breakups, which may lead to everyone you love bring you to a rehab center for phone addiction. It works just like a detox treatment center except for phone addicts.

The last thing you want is your boss seeing you on the phone rather than working on your task. If you can’t stop it, your boss will definitely fire you.

Ultimately, being on the phone for too long will bring in dire consequences. No call-backs or replies for a certain number of minutes or hours, lack of engagement in social media and the insufficiency of “internet points” such as Likes and Retweets will cause a phone addict to feel anxious. In the end, this transforms into depression.

It’s that desire for attention that makes a person stuck on the phone throughout the whole day instead of doing anything else productive. As a person gets that viral fame online or the attention he/she gets from texting someone they like spending time with, their dopamine activates – causing a certain bliss due to the attention they get.

The main problem here is when they do not get that attention they expect. As a result, their self-esteem lowers and a feeling of constant sadness and even existential crisis starts to develop in the mind.

“Why isn’t he replying to my text? Maybe he doesn’t like me anymore?”

“Why aren’t my followers liking my last picture?”

“What am I supposed to do if I don’t have my fan page anymore?”

It’s questions like these that make them anxious causing bad mental problems that start to develop in the mind.

And if they can’t get off the phone for even just a few minutes, they develop what the researchers of the City University of Hong Kong describe as Nomophobia or fear of not having a mobile phone with you.

Can it be treated?

Just like any form of addiction, phone addiction can be stopped. Commonly, the best way to stop it is for every 1 hour, get off your phone for at least 15 minutes and do something else in the meantime before coming back.

In the end, it all depends on the person’s willpower. 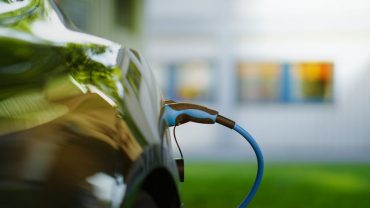