It is one of the disadvantages to be living in Miami because of the mosquitoes that are present all the time, but it has some advantages too because these mosquitoes can be used to destroy the bacteria which are considered to be the reason for Zika and other such illness-causing viruses. 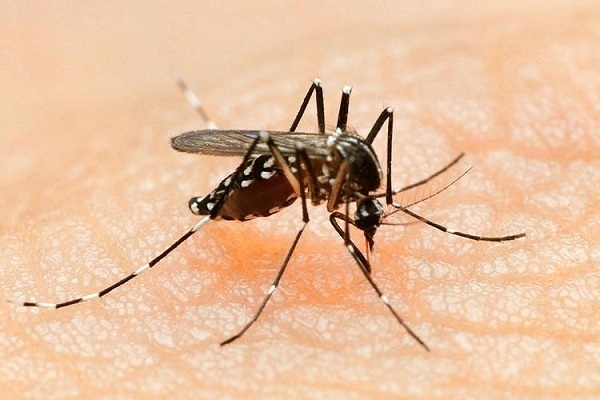 There is an experiment underway in which wild female mosquitoes are mated with these harmless male mosquitoes that are infected with Wolbachia bacteria. Such mosquitoes are then released by Miami-Dade County Mosquito Control and Habitat Management for pest control. These bacteria will kill off such mosquitoes which reduce the number of Aedesaegypti mosquitoes, spreading the infectious viruses causing Zika, Dengue and Chikungunya.

The South Miami Mayor Philip Stoddard stated that such lab-bred mosquitoes will be released near the University of Miami through canals during a trial period which is approved by the US Environmental Protection Agency. Stoddard proposed Miami as a trial because he does not want his city to be the centre for virus outburst. If this trial of Mosquito Mate’s goes successfully then the bacteria will be inserted in the mosquitoes as a preventive strategy for long term. At the time of the 2016 virus outburst, a pesticide was diffused from airplanes and it is considered to be one of the reasons for curbing the spreading of the virus.

In this experiment, the other studies that will be carried out are the time for which such mosquitoes will live in a particular area and the number of Aedesaegypti eggs that will be produced. Such bacteria inflicted mosquitoes will be dispatched on weekly basis in cardboard tubes from Lexington and each one of them contains 1000 mosquitoes.

Another such lab mosquito breed called Asian tiger mosquito which was contaminated with Wolbachia was also granted permission for trial by EPA. 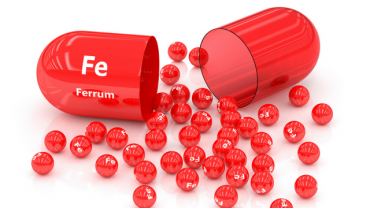