More than 1,500 refugees and migrants lost their lives trying to cross the Mediterranean to Europe in the first seven months of the year, including more than 850 in June and July, the Office of the High Commissioner for Refugees announced on Friday. (HCR). 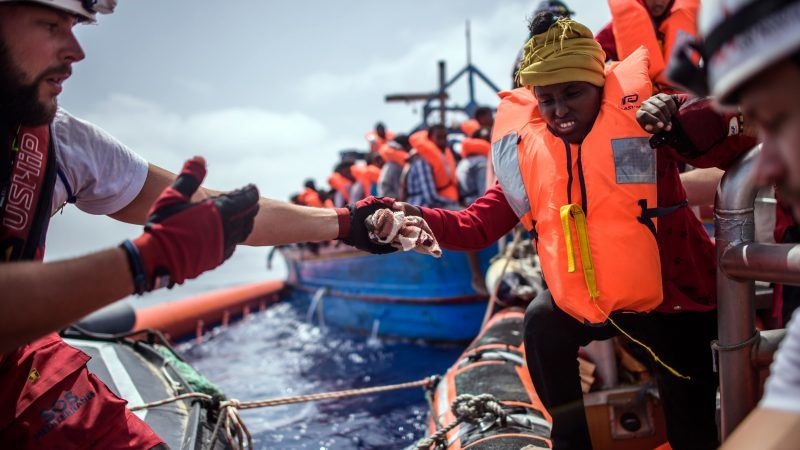 In a statement, the UN agency points out that this death rate is very high, while the number of migrants and refugees arriving on European shores has dropped significantly compared to previous years.

About 60,000 migrants have crossed the Mediterranean since the beginning of the year, or 50% of the number recorded over the same period last year.

“With so many lives at stake, it is vital that we give assurance to the captains of ships that they will be able to unload the rescued passengers,” he added, recalling that ships carrying refugees and migrants had not been able to land recently in Italy and Malta.

Spain has become this year the first gateway for migrants in the European Union, overtaking Italy, which closes its ports. More than 23,500 migrants have arrived since January by sea in Spain, more than on the whole of last year, according to the UNHCR. 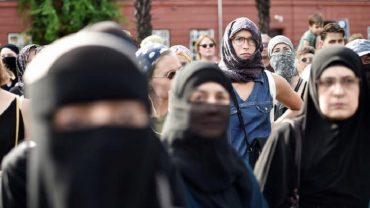