When factories started moving overseas, those centers of production found themselves emptying out. With the loss of factories and mills, those cities saw their workers move where the work was. The result was cities with old factories that are rusting and empty warehouses.

This may all sound very sad, but there is a rebirth happening in some of these old rusted out cities. Some savvy entrepreneurs and creative types found the opportunity in these areas and are beginning a transformation that is putting these places back on the map.

In this article, I will go over several of the ways that these former booming industrial towns are being transformed and brought back to life. 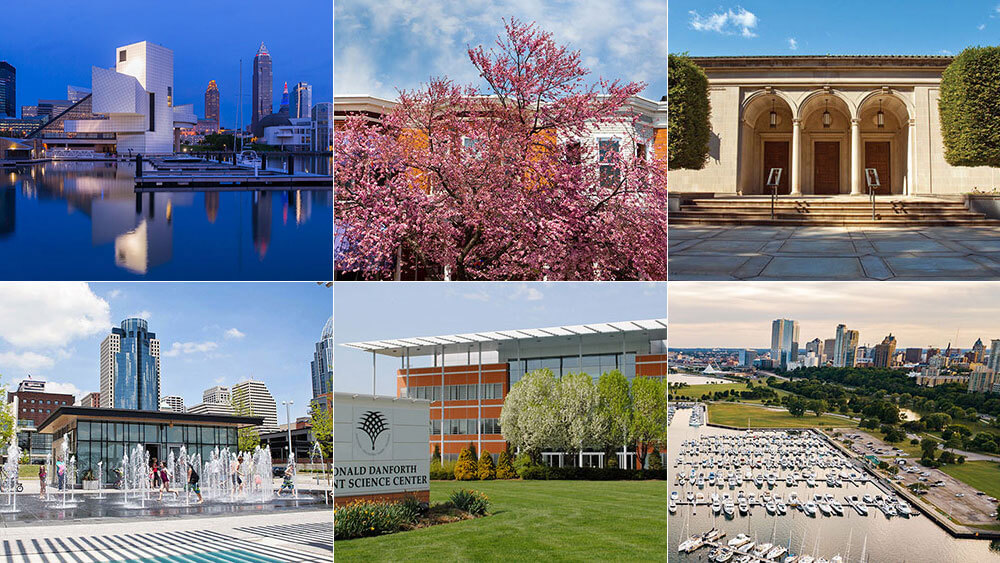 There is something about the look of these old industrial buildings that is very attractive. The exposed brick, hardwood floors and iron beams create a unique atmosphere for apartments, galleries and other types of venues.

This is the gold that attracts people back to the downtowns of these cities. Restaurants love that industrial look that attracts a young crowd. Wedding venues are popping up that cater to fans of industrial chic weddings and artists flock to show their works in galleries that look interesting and usually have cheap rents.

Cities that have decided to not tear down these old buildings and replace them with modern, soulless buildings are seeing that was indeed the smart move.

The initial phase of these cities making a comeback was due to creative types. Artists were looking for an area with cheap rents where they could set up studios and galleries. Soon, some of these downtowns saw an increase in traffic both by other artists and the people that were interested in what they were doing.

This led to other creatives wanting to get in on the action. Soon, coffee shops and restaurants followed and that brought even more people into a downtown that had not shown signs of life in years.

Pretty soon, developers were taking over old warehouses and factories and turning them into loft apartments.

The creative types basically laid out some fertilizer that allowed these industrial cities to flourish again.

The type of people that were flocking to these places were generally educated and creative. The exact types of people that tech based companies look for to recruit. Soon, many of these startup incubators were opening up in the old buildings and attracting young, creative programmers and entrepreneurs.

Now, many of these cities are pumping out digital goods instead of factories making widgets. The atmosphere is vibrant and positive where a few short years ago, these downtowns were depressing and seemed hopeless to any kind of progress.

It isn’t just the tech giants that are setting up shop in these cities. Once the groundwork was laid by the tech businesses, other traditional ones followed suit. Soon, many businesses decided to make these old, industrial cities their headquarters for their offices.

This has lead to many cities like Baltimore and Detroit become areas where there is quite a bit of diversity in industries. Whereas before if one industry died it spelled doom for a city, there is now more of an immunity to losing their job base of the economy goes into a recession. 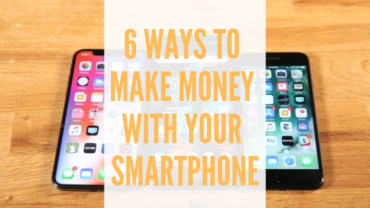